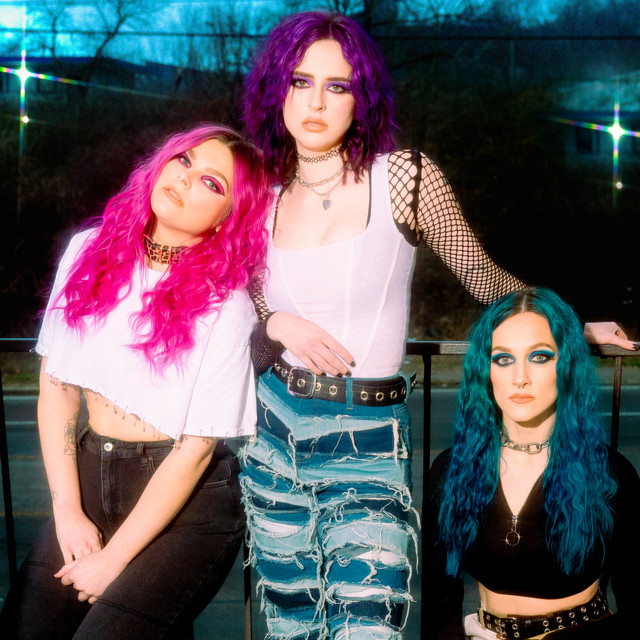 Stamps is the new project from Bob Morris (former The Hush Sound vocalist/guitarist) and Ian Crawford (former The Cab, current Panic! at the Disco touring guitarist), with Adam James on drums and Ren Patrick on vocals/keyboards/organ. Stamps are based in Los Angeles, CA and have played several shows up and down the West Coast as well as at SXSW and in Chicago.

9 users have seen Stamps including: