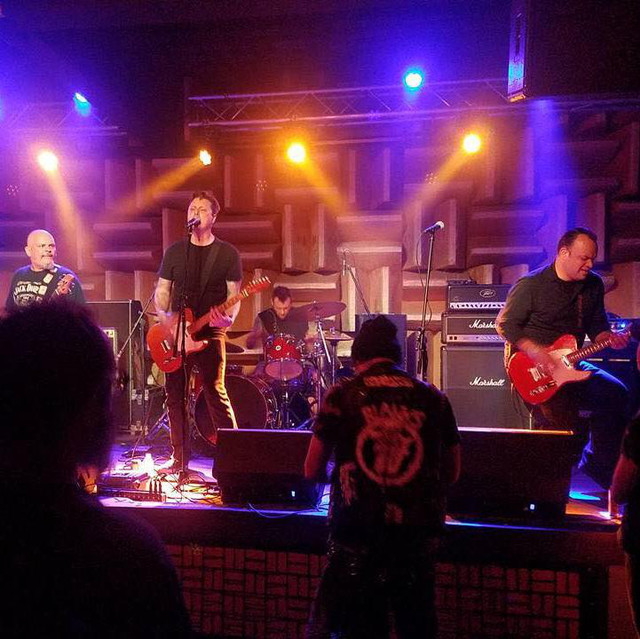 1 user have seen Stealing Volume including: