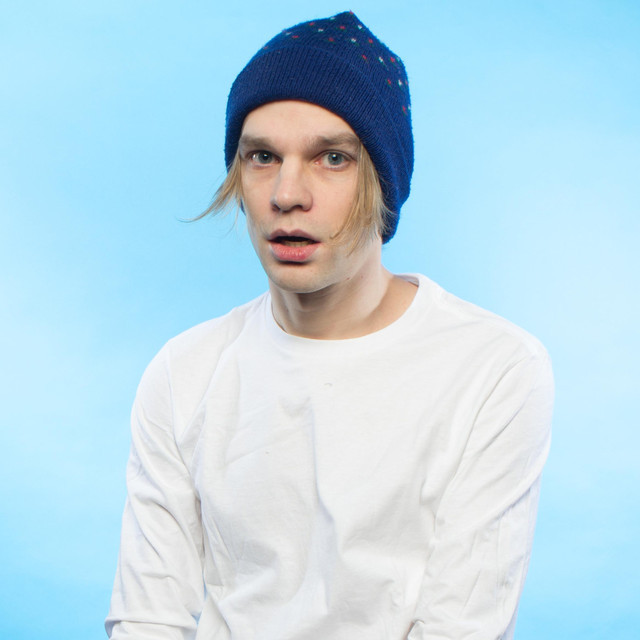 After an early stint as a cruise ship pianist, Sterling's musical career came to fruition in 2007 after moving to New York City. He quickly came into demand as a session player, songwriter, and music producer. In 2008, he co-founded a music production duo Robopop. Soon after, Sterling went on to cowrite and coproduce "Stereo Hearts" by Gym Class Heroes, featuring Adam Levine. The record was certified 3x platinum in the United States, 3x platinum in Australia and 2x platinum in Canada and reached #1 on the Billboard US Pop Songs Chart.

1 user have seen Sterling Fox including: