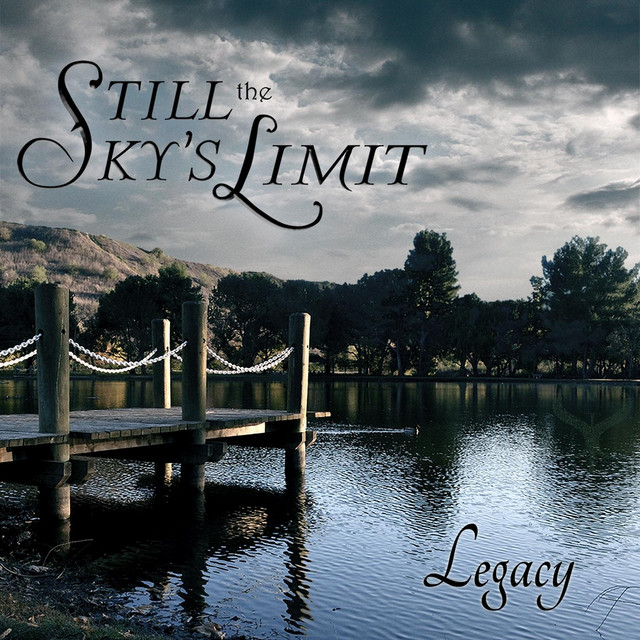 Still The Sky's Limit began as the side project for Johnny B., lead guitarist and back-up vocalist of the now defunct Orange County, CA indie-rock band, The Make Believe. What began during a string of downtime from TMB due to unforeseen circumstances quickly sprang into a bevy of songs that have encompassed the events of the past few years of Johnny's life.Having written an album of music and with the desire to perform, Johnny turned to close friends and fellow musicians Jon Moussalli and Noel Vestri to jump in on guitar and bass respectively.

Still The Sky's Limit has 3 concerts

3 users have seen Still The Sky's Limit including: