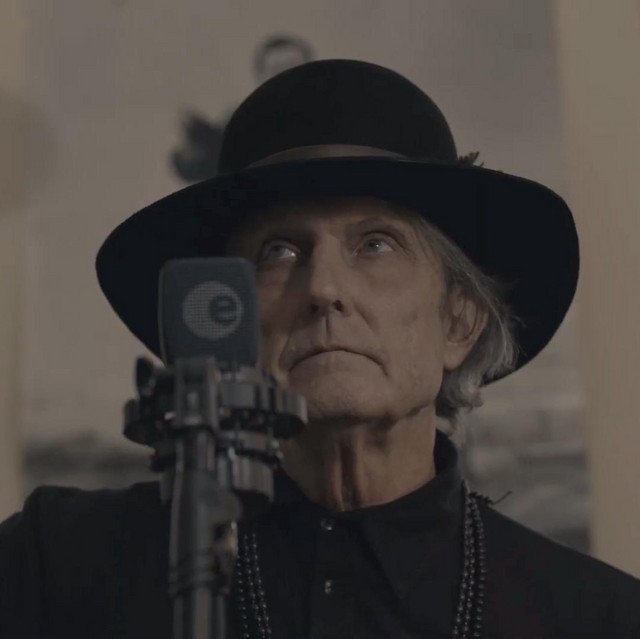 Stone Jack Jones was raised in a coal miner’s company house on the banks of Buffalo Creek, WV. Behind the house rose a canopy of green forest. The woods were the first seduction, and whether by foot or by horse, it was there that he roamed. This solitude would transform his notions of reality, reality at the time being Vietnam raging, no prospects of college, and a draft notice in his pocket. He was rejected from the military because of epilepsy and told to go home.