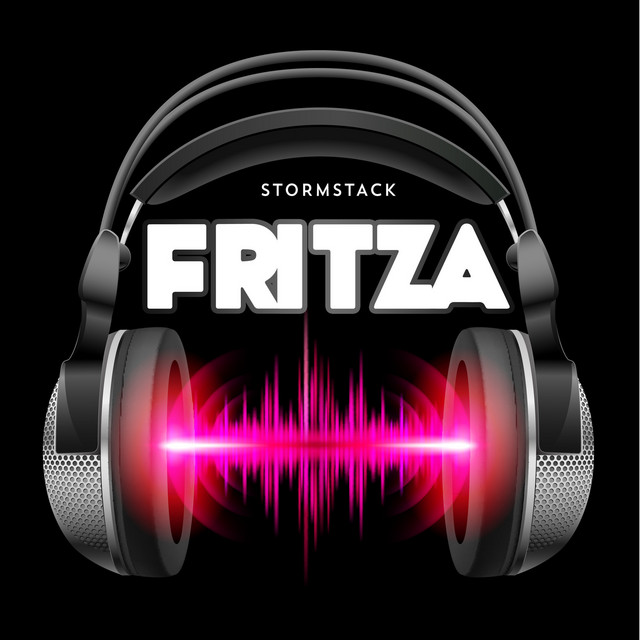 1) Storms is an instrumental rock / post-rock band that formed in Zagreb, Croatia in early 2009. The band rose from groups such as Don't Mess With Texas, Amok, Nikad, Radio Free Isaac and Lunar, among many other Croatian indie/hardcore/punk bands. When Don't Mess With Texas disbanded, three members continued playing music. Together with Ivan of Amok and Senata Fox, Storms was formed. Ivan left the band in October, 2009 and now Storms is a three piece, consisting of Slobich (bass guitar), Sasha (guitar) and Neven (drums).

4 users have seen Storms including: