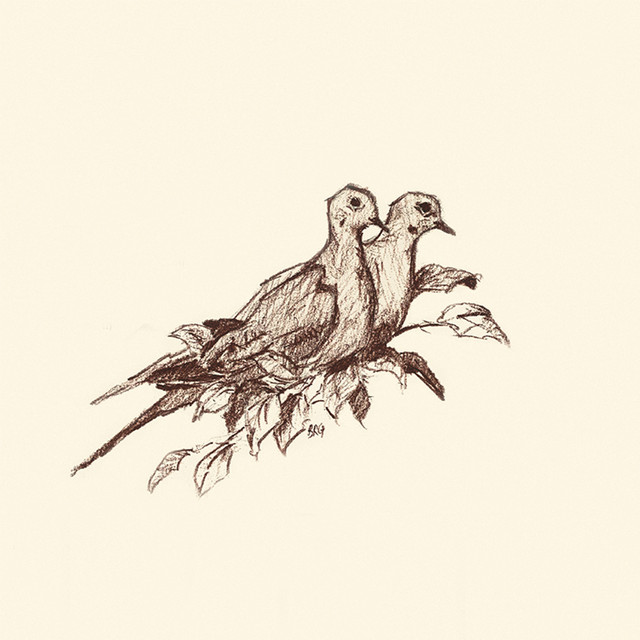 Stuart David Garrard, b. July 6, 1963 (age 50),[1] better known by the stage name Stu G, is an English vocalist, guitarist, and songwriter. He served as the lead guitarist, backing vocalist, and secondary songwriter for the rock band Delirious? from 1994 until 2009. His song writing credits for the band include "Come Like You Promise", "Metamorphis", and "Pursuit of Happiness". His most famous work is probably "Majesty (Here I Am)" (written with Delirious? lead singer Martin Smith).

1 user have seen Stu G including: