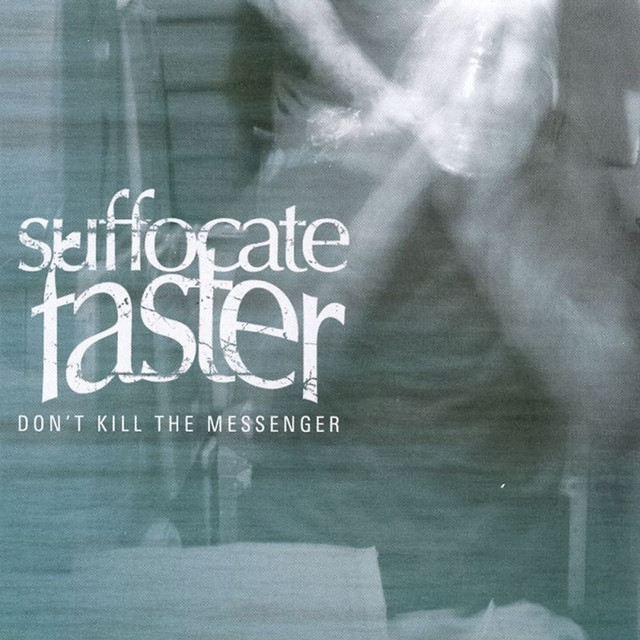 Attempting to stray from the over-exposed trends that plagued Cincinnati Ohio's music scene, guitarist Chris Towning and drummer Joey Ray created Suffocate Faster in the fall of 2001. With pride in the straight edge lifestyle and influences like Hatebreed and Earth Crisis, Suffocate Faster sought to create music far more aggressive than what you were hearing on radio and television. Once the band's line up solidified with vocalist Chris and bassist Josh, it was time to bring their powerful sound to the proverbial table of the music world.

3 users have seen Suffocate Faster including: