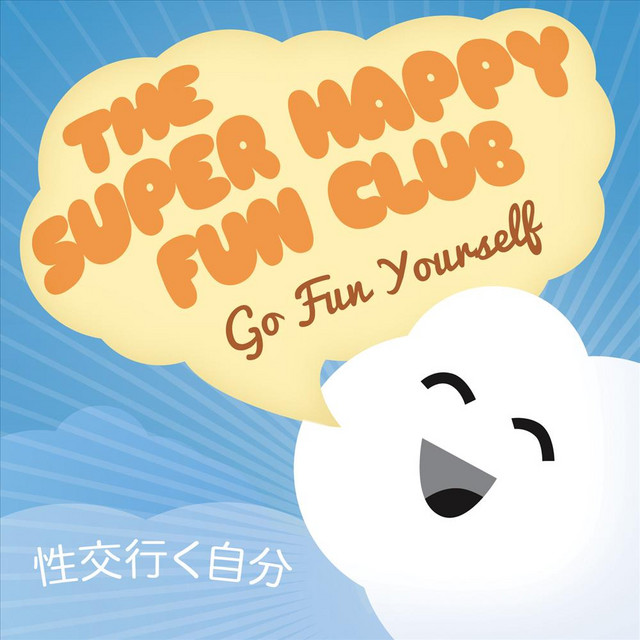 SHFC’s debut album is called , “go fun yourself” Between the name of their band and album, one could reasonably surmise that these guys have already earned your ears for a listen. Not only because it’s not pretentious, doesn’t include a day of the week, or a year of high school, and isn’t trying too hard, but because they’ve beaten you to the punch. They’ve taken the piss out of themselves before you could, and then, with a smile, took a playful jab at you by the time you even realized what had happened.