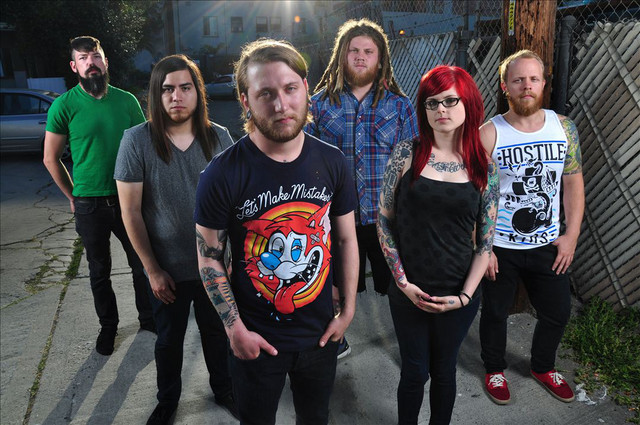 Surrounded By Monsters is a six piece act from Denton, Texas that began in late 2007. From the begining SBM was bent on bringing something new and refreshing to the Dallas/ Ft. Worth hardcore metal scene, and that is exactly what they have done over the past years and not only in the DFW scene. They have branched out into many different states country wide due to eight DIY tours and tons of online promotion. Its easy to see that SBM is one of the hardest working unsigned bands in Texas.

Surrounded by Monsters has 4 concerts

4 users have seen Surrounded by Monsters including: