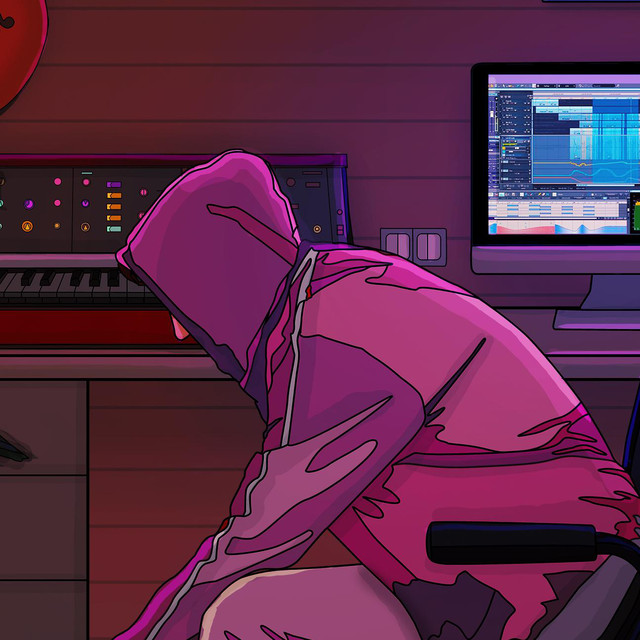 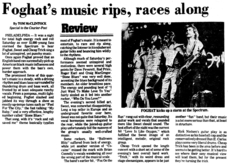 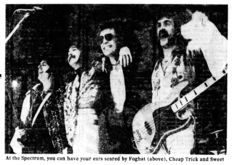 20 users have seen Sweet including: