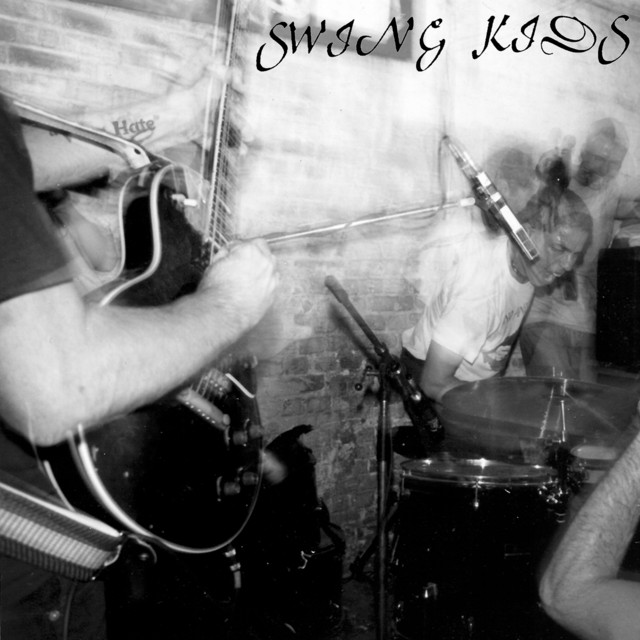 Swing Kids were a post-hardcore band from San Diego California during the mid 1990s. The band members were Eric Allen (of Unbroken), Jose Palafox (of Struggle and Bread and Circuits), John Brady (of Spanakorzo and Sweep The Leg Johnny), Jimmy LaVelle (The Album Leaf) and frontman Justin Pearson (later of The Locust), who would release their recordings on his own Three One G record label. They were closely involved with and heavily influenced by the forerunners of the San Diego hardcore punk scene of the 1990s.

3 users have seen Swing Kids including: