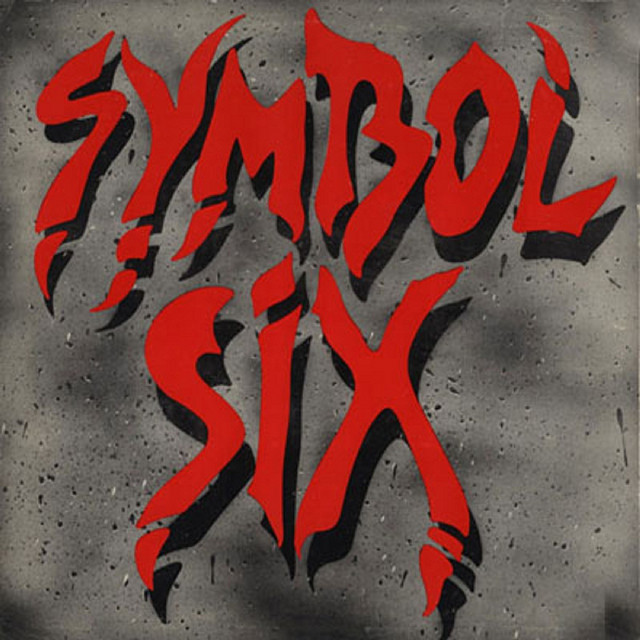 Symbol Six is an American punk rock band formed in Santa Monica, California in 1980 by Eric Leach, Mark Conway, Phil George, Donny Brook, Taz Rudd, and Steve Cooper. Right in the heart of the Los Angeles and Orange County Punk rock in California, they quickly moved up in the ranks with the average age of the band members being only 15 years old. Playing notorious clubs such as the Cuckoo's Nest, Godzillas, and Bards Apollo. Symbol Six quickly started to establish themselves as an up and coming force to be reckoned with.

3 users have seen Symbol Six including: