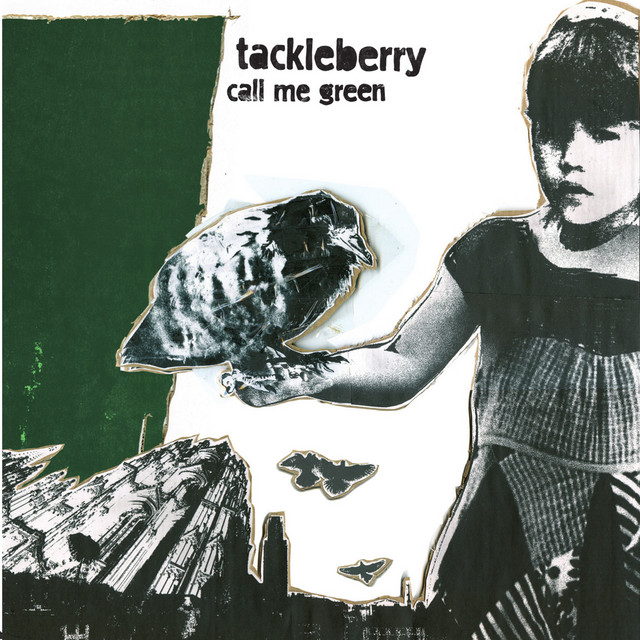 From the remains of several local punk- and hardcorebands, Northern-Germany-based Tackleberry was formed in the late summer of 2004. Eager to get back on stage, the four kids wrote a dozen songs at full tilt, and managed to play a show with Amulet, after having rehearsed for only 2 months. By that time, the first Demo-Cd called “...and the losers win it all some day...“ had also been recorded. Soon after that, HerrOng filled the vacant second guitar-player spot. The second guitar-player is currently filled by Aiko/The Force Within.

2 users have seen Tackleberry including: