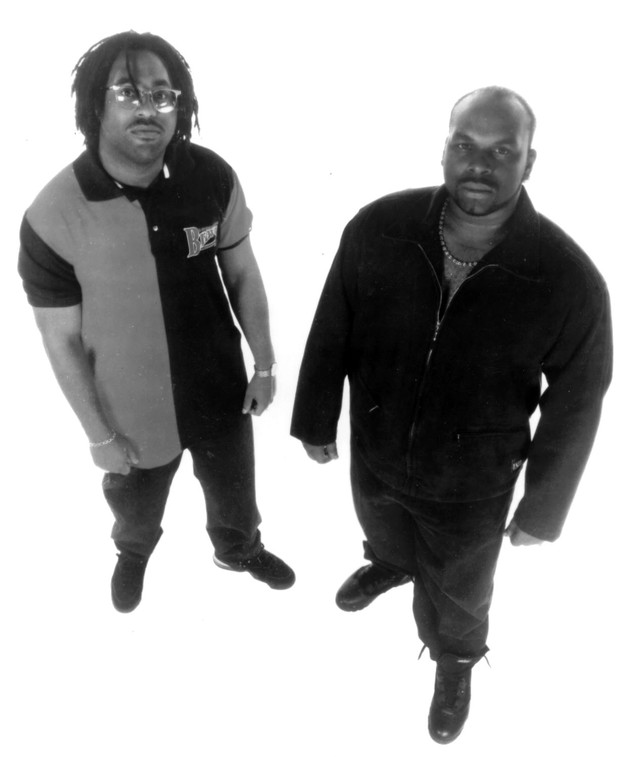 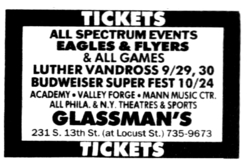 5 users have seen Tag Team including: