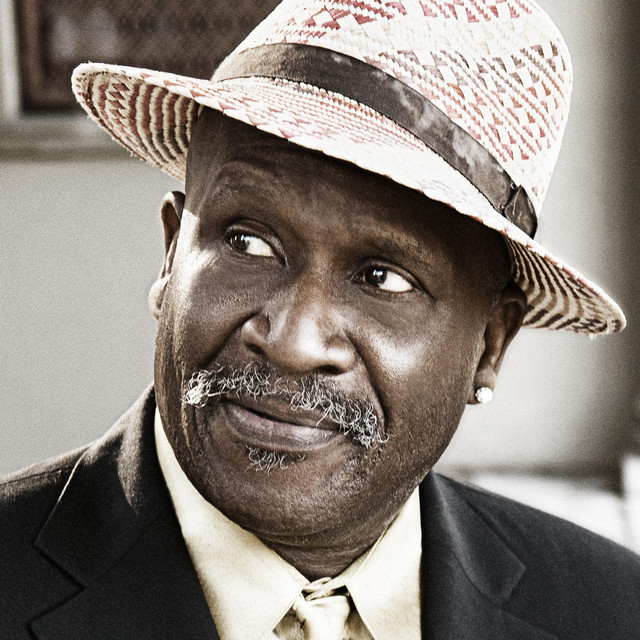 Born and raised in Brooklyn New York now La-based Tah Mac began his career as a co-producer, educating himself on how to program drums on a song, and later accomplishing the mastery of learning to finish a record. He expressed his talent and experience in production as early as age 15, working with a team of well-known hip hop leaders of our time, and learned to create his own signature sound. Through this musical medium, Tah has created a force unstoppable leading to his knowledge and experience in the music industry today.

2 users have seen Tah Mac including: