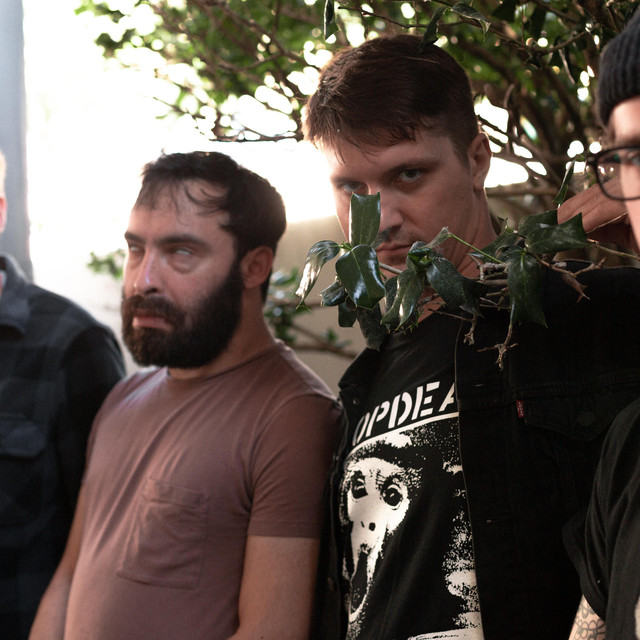 Taking Meds is a band featuring two blonde boys, a wayward wolf, and a former employee of “The Simpsons”. They have released a three-song demo with some bass and other guitars over drums. A man sings along with some other men. None of them know any languages other than English very well. Steel Wolf thinks he is cool and cultured but really he’s a stupid fucking wolf. 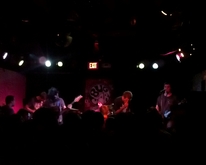 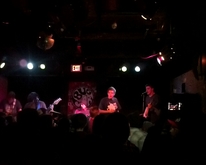 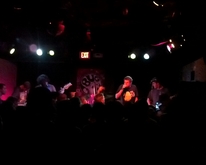 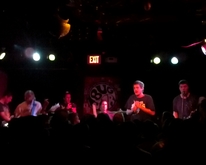 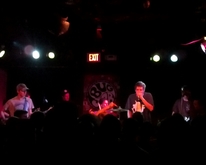 11 users have seen Taking Meds including: