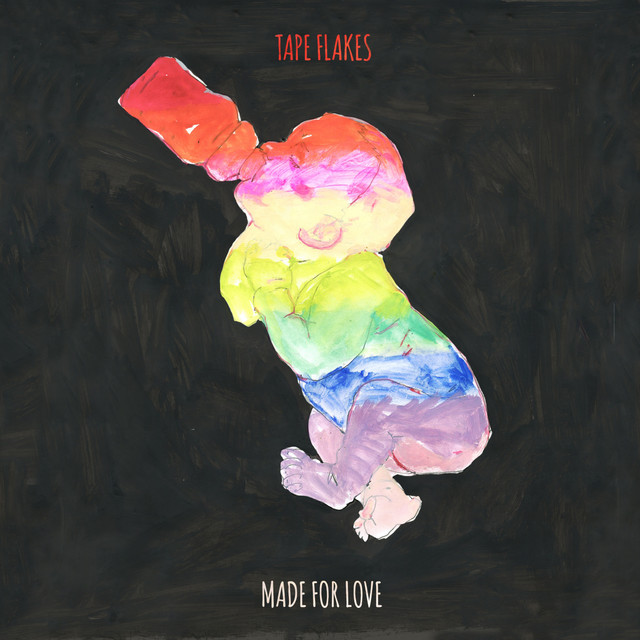 Tape Flakes band was started by Alexander Filonenko in 2010. They were influenced by The Chemical Brothers, LCD Soundsystem, Hot Chip, Red Hot Chilli Peppers, Apparat and many many others. After 4 years of playing with a full live band of 5 people, recording, mixing and experimenting - they finally found the proper way to express themselves. In 2013 their debut album OUT THERE was recorded in Kiev. All they're doing - is recieving the waves from space and trying to make the best of it via their music.

3 users have seen Tape Flakes including: