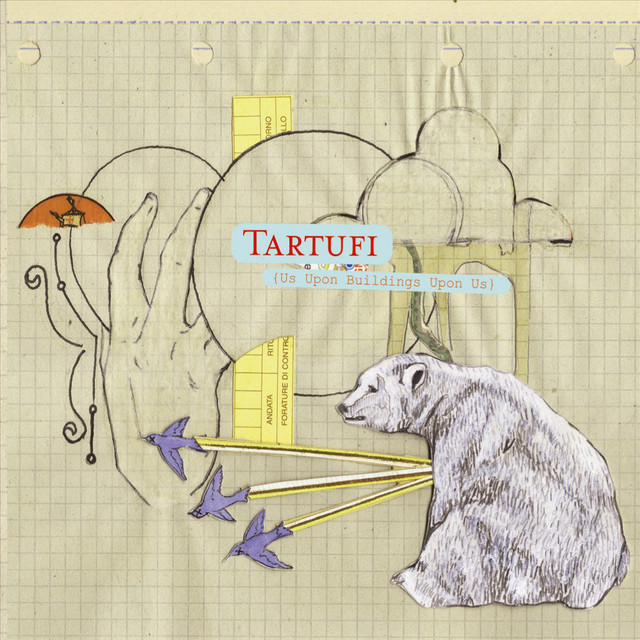 Formed in 2001, San Francisco's Tartufi released three albums as a power-pop trio, Westward Onward, So We Are Alive, and Trouble, and garnered heaps of press and "Best of"'s before members Lynne Angel and Brian Gorman decided to switch gears and head in a new direction. In 2006, having just played a South by Southwest showcase and with an album at #75 on CMJ charts, the duo had much to prove and an eager desire to fulfill their like-minded sonic vision. 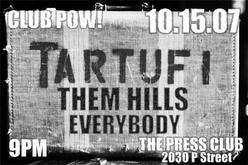 Tartufi / Them Hills / Everybody
Uploaded by Sacramento Shows

4 users have seen Tartufi including: