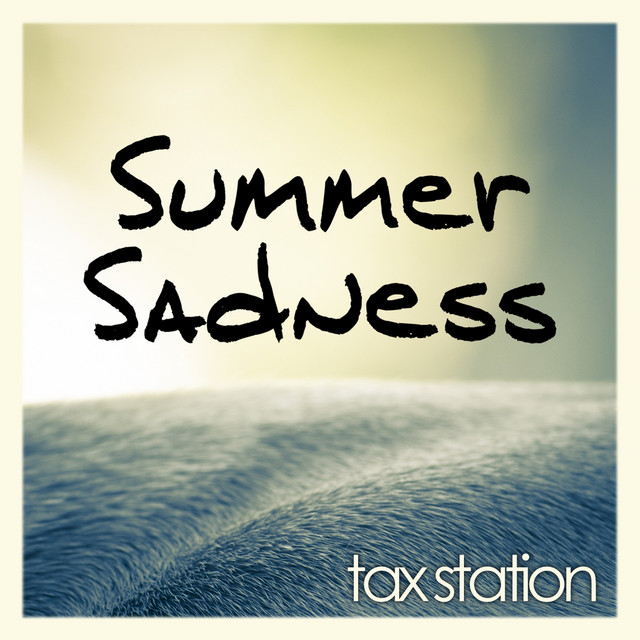 Tax Station... an English name for a finisterian quartet that already betrays a strong imprint Anglo-Saxon for this young group. Pierre-Alain and Gaëtan, alternative music lovers met in 2005 thanks to classic tool called : the Internet. After several years of adventures under the name of Caustik, the Pop duo hires Alex then turns really more rock: less acoustic guitar, more overdrive. In July 2010, the arrival of Michael on drums allows the group to refine his music and reveal his personality.

1 user have seen Tax Station including: