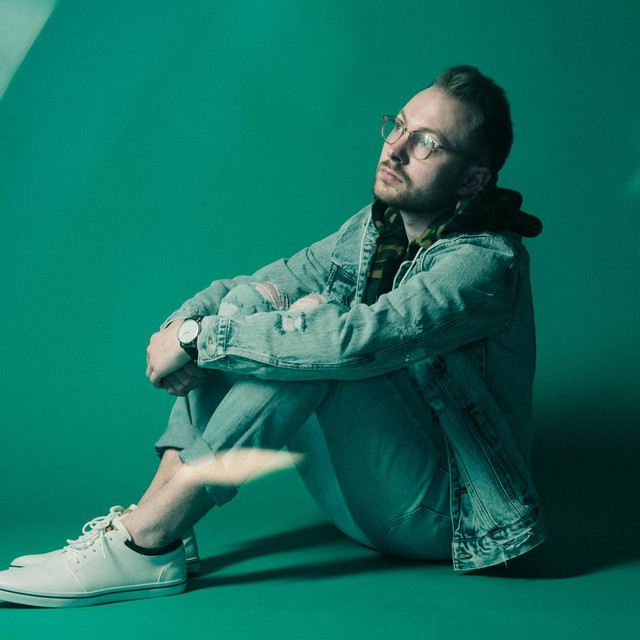 Direct from a national TV series and tour, Taylor Mathews, 20-year-old singer and songwriter from Alexandria, LA is steadfastly pursuing his ambitions of becoming an accomplished singer, songwriter and touring musician. Taylor picked up the guitar at age 13 and passionately played and wrote songs for the next several years, along with singing and performing for anyone who would listen. With a little encouragement from his friends and family, he auditioned for a major national TV series.

8 users have seen Taylor Mathews including: