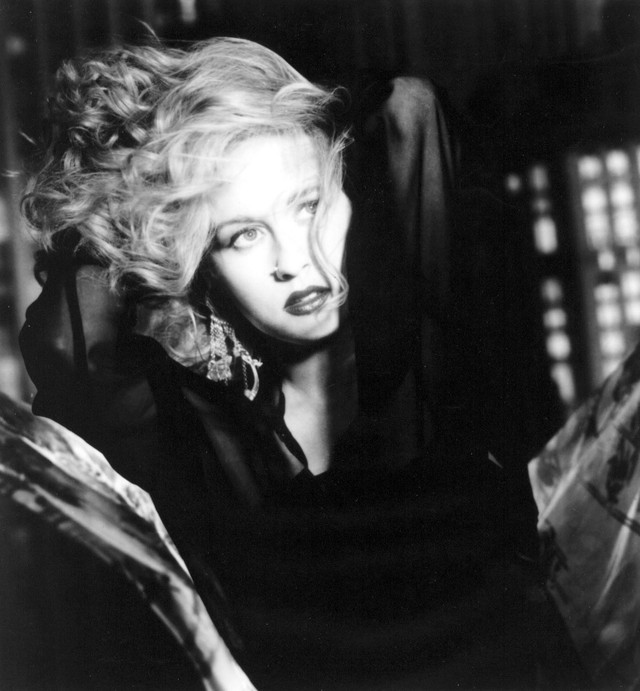 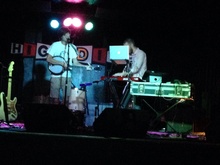 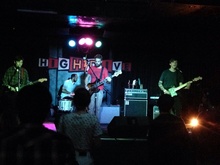 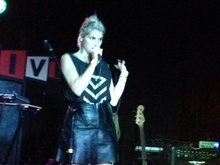 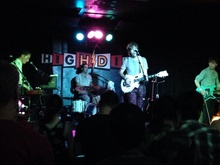 24 users have seen TEEN including: