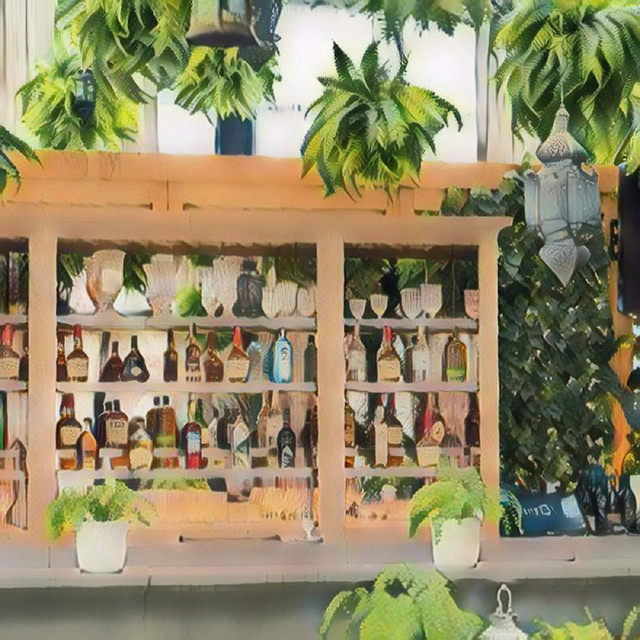 Terminate was formed in late 2009 by guitarist/vocalist John Porada and drummer Jim Smith. After releasing a successful demo in early 2011, our lineup was completed with Tom Cardella on guitar and Alfred Mulle on bass. Consisting of veterans of the Chicago metal scene as well as the New York metal scene, the band has quickly made a name for itself, catching the attention of not only our home city of Chicago, but also a core of underground fans across the world.

1 user have seen Terminate including: