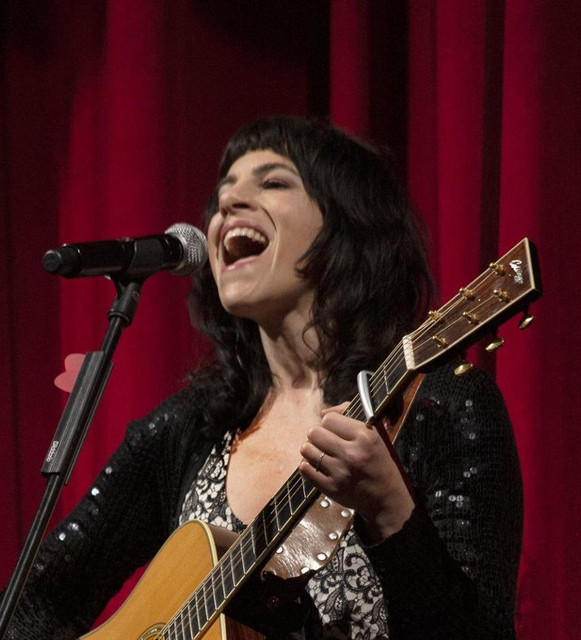 Originating from New York State, Terra Naomi is an independent singer-songwriter who was based in London, United Kingdom but now lives in Los Angeles. She sings, plays the guitar and piano, and writes her own music. She has toured the country on a number of occasions and in 2006 devised a "Virtual Summer Tour", which involved recording videos of her performing her own songs, covers and requests in her apartment, and then broadcasting them on her MySpace page, later on YouTube.

7 users have seen Terra Naomi including: