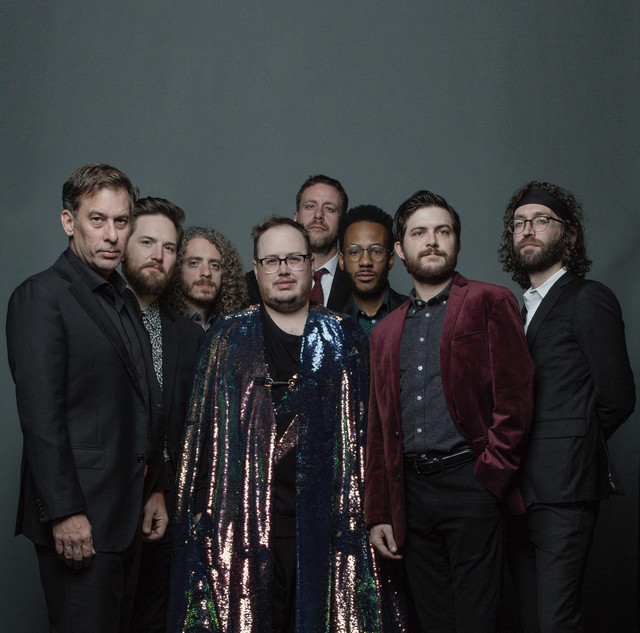 The A-Bones was a garage rock band from Brooklyn, New York. Their name was derived from a song by The Trashmen. The band was formed in 1984 by vocalist Billy Miller (1954 - 2016) and his wife, drummer and co-vocalist Miriam Linna, in the wake of a prior band collaboration, The Zantees. The couple were at the time editors of the rock and roll culture fanzine Kicks and on the threshold of launching Norton Records. Guitarist Bruce Bennett replaced original guitarist Mike Mariconda shortly after the band was formed.

1 user have seen The A-Bones including: