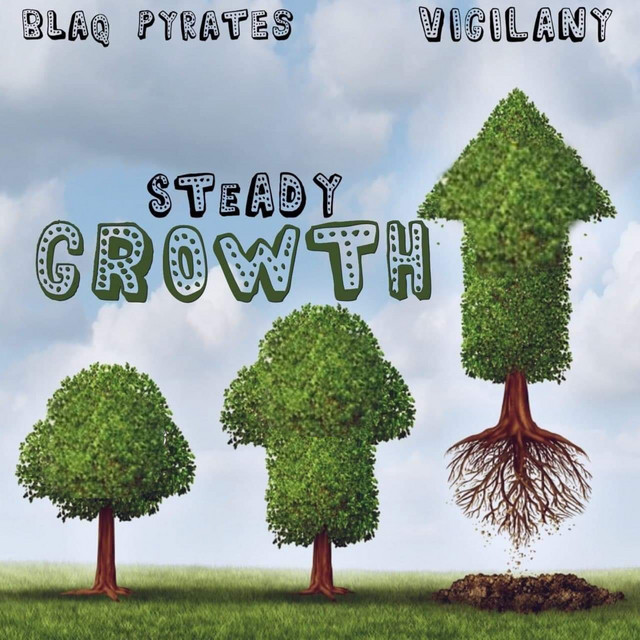 The Administration formed in May 2005 as the lo-fi project of Brad Baker and Joe Simek, after these two musicians transplanted from Chicago to the northern suburbs of Philadelphia. The Administration spent the next year crafting a sound that mixed drum machine beats with melodic piano and crunchy guitar. After playing a handful of shows in the Philadelphia area, the duo released their debut LP, Inaugural, in 2006 on startup label Pace of Change Records and hit the road to play a successful homecoming show in Chicago.

THE ADMINISTRATION has 5 concerts

5 users have seen THE ADMINISTRATION including: