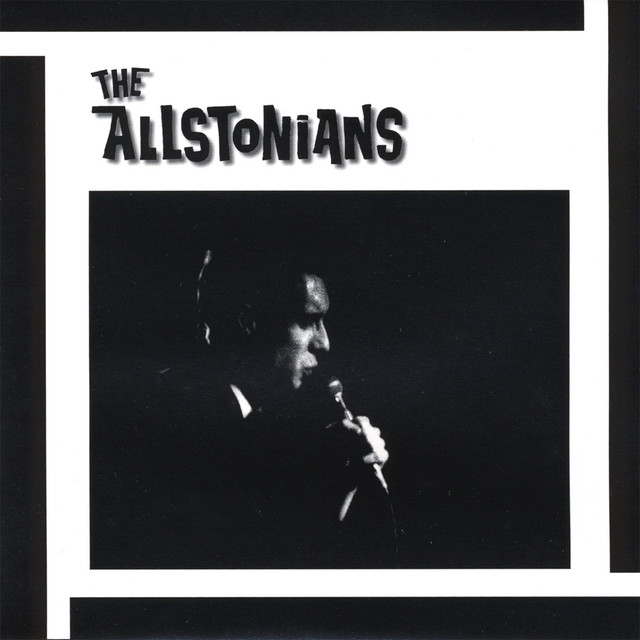 are a third-wave reggae/ska music group formed in Allston, Massachusetts in 1992. They have released three albums, two under the Moon Ska Records label and the latest with Fork In Hand Records, and have appeared on countless ska compilations in the U.S. and internationally. The band has been featured on MTV's The Real World and can be heard often on US college radio. They are influenced by The Skatalites, Laurel Aitken, Madness, The Specials, Professor Irwin Corey, Cedrick Maxwell, Xtc, Frank Sinatra, Sonny Rollins and The English Beat.

4 users have seen The Allstonians including: