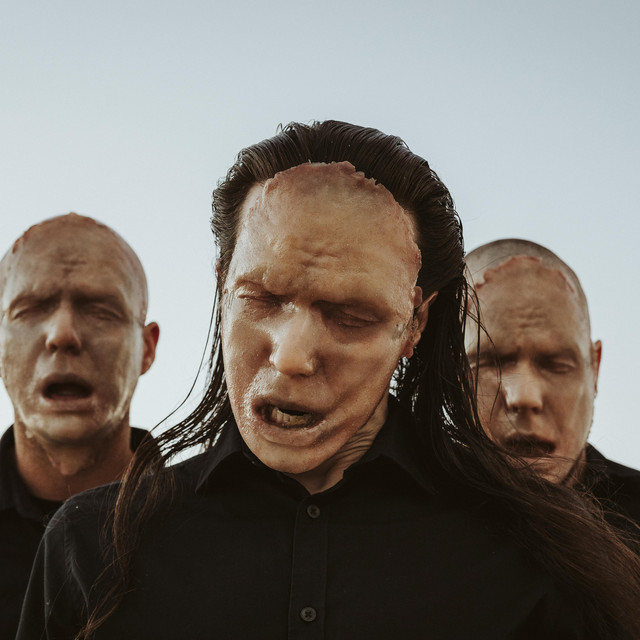 The Amenta are an Industrial Death Metal band from Australia. They evolved from a black metal band known as Crucible of Agony, changing their name to The Amenta in 2001. Over their career their musical style has shifted noticeably; the band's first album Occasus, released in 2004, was noticeably more influenced by blackened death metal, while in later releases the band's industrial element has become more prominent.

The Amenta has 3 concerts

God Is Dead, To Hell With God European Tour
Uploaded by Josh King

3 users have seen The Amenta including: