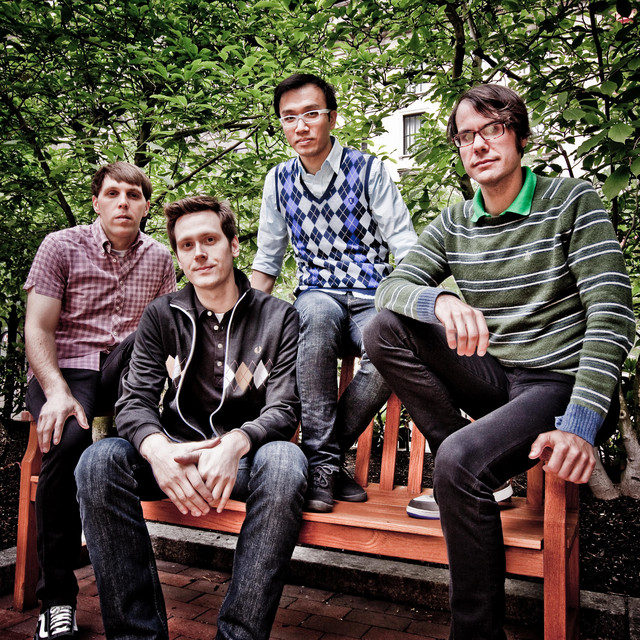 The Appreciation Post are a pop-punk/synth-core band from Boston, MA. They have made appearances on the Vans Warped Tour, in Alternative Press Magazine & were recently nominated Best Punk Band by The Boston Phoenix Magazine. They won the Journey's Backyard BBQ Battle of the Bands in 2010. The band formed in 2005 and have since toured the US several times sharing stages with Cartel, Set Your Goals, Mayday Parade, Four Year Strong, Mae, Hot Rod Circuit, Smoking Popes, Anberlin, Koufax, Piebald, Moneen, The Forecast, Farewell, Therefore I am, Avail, I Am The Avalanche, Go Radio, Select Start, & countless others.