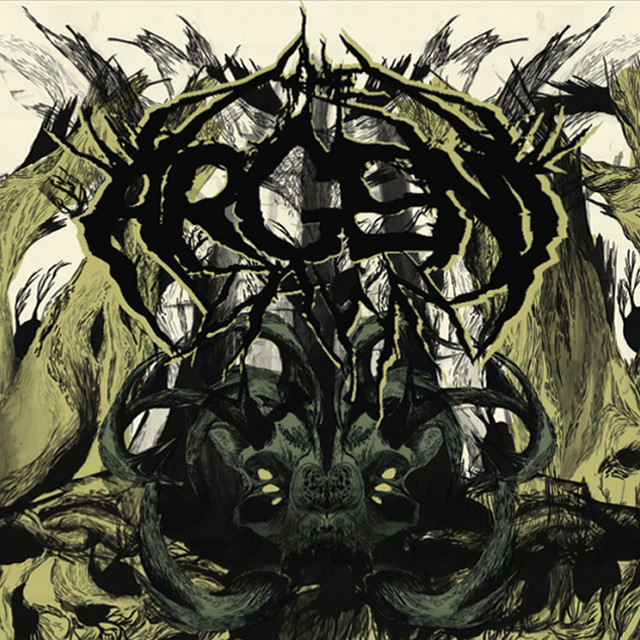 THE ARGENT DAWN are a five-piece death metal band from the southwest of England. Formed in late 2006, they already have 7 full UK tours under their belt and are certainly no strangers to the live metal scene, sharing the stage with the likes of Dying Fetus, Napalm Death, Whitechapel, Despised Icon and Ted Maul. Drawing influences from bands such as Decapitated, Bloodbath and Aborted – as well as the ‘new breed’ of metal titans, such as Whitechapel and The Acacia Strain.

The Argent Dawn has 2 concerts

2 users have seen The Argent Dawn including: