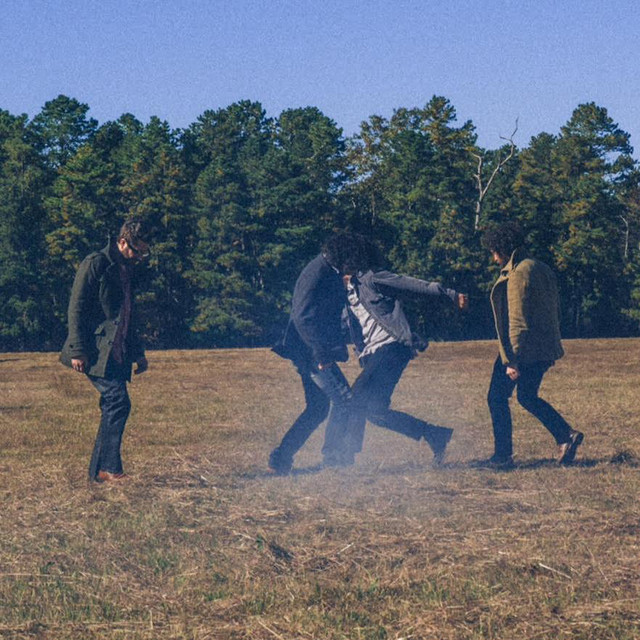 The Bailey Hounds emerged from the Philadelphia music scene in 2011 with their debut album "Along the Gallows"—a melancholy prowl through a series of Americana compositions, rife with imagery akin to the macabre, the diabolical, and the morose. Teetering on the border of alt-country and indie-rock, The Bailey Hounds prefer to look to the aesthetics of horror films and murder ballads for inspiration, drawing on the often sublime characteristics of the former and lyrical intrigue of the latter.

The Bailey Hounds has 3 concerts

5 users have seen The Bailey Hounds including: