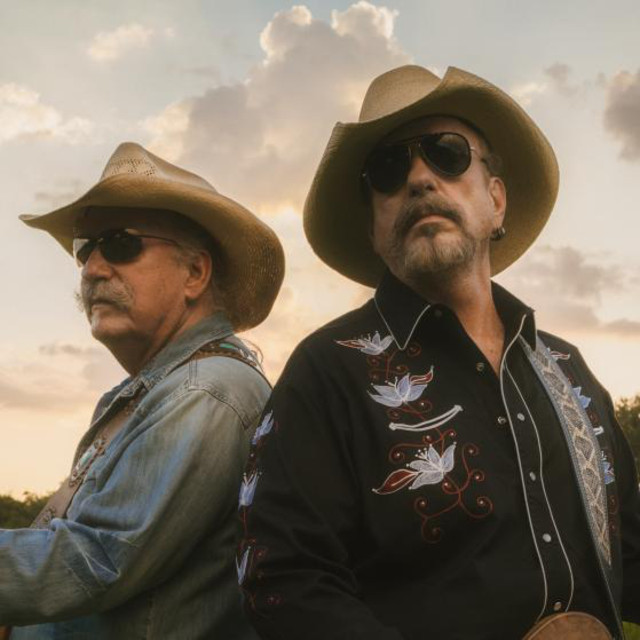 The Bellamy Brothers are an American pop and country music duo consisting of brothers David Milton Bellamy (born September 16, 1950) and Homer Howard Bellamy (born February 2, 1946), from Darby, Florida, United States. The duo had considerable musical success in the 1970s and 1980s, starting with the release of their crossover hit "Let Your Love Flow" in 1976, a Number One single on the Billboard Hot 100.

The Bellamy Brothers has 17 concerts 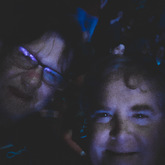 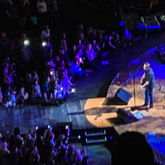 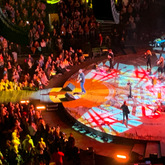 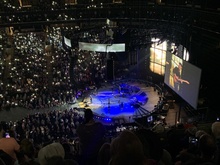 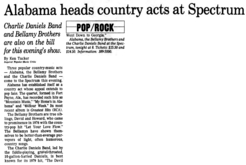 14 users have seen The Bellamy Brothers including: