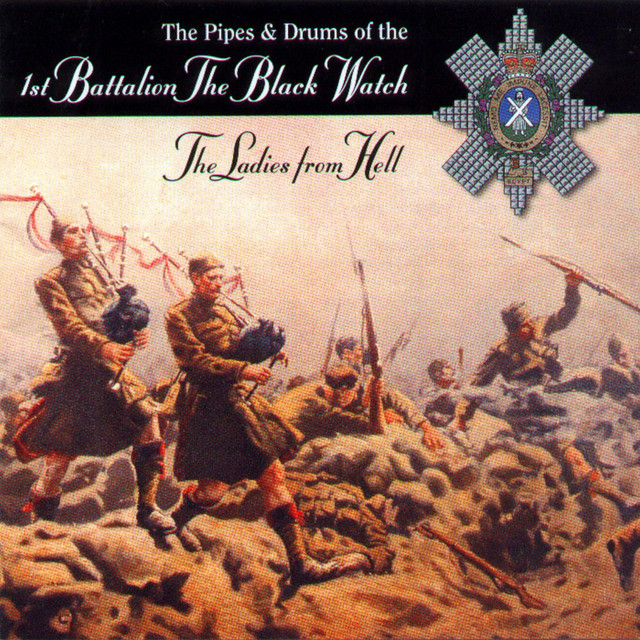 California's The Black Watch have existed as a rock outfit since the late '80s with various lineups and on a maze of labels. The one constant has been at the core: writer and English professor John Andrew Fredrick. As one might expect from a doctor of literature, Frederick has an ear for catchy lines and hidden meanings. Frederick also has a thing for the sound of electric guitars. However, the poetry of his compositions lies more in his fret work and the styles with how he hits the strings than with his lyrics.

The Black Watch has 5 concerts

2 users have seen The Black Watch including: