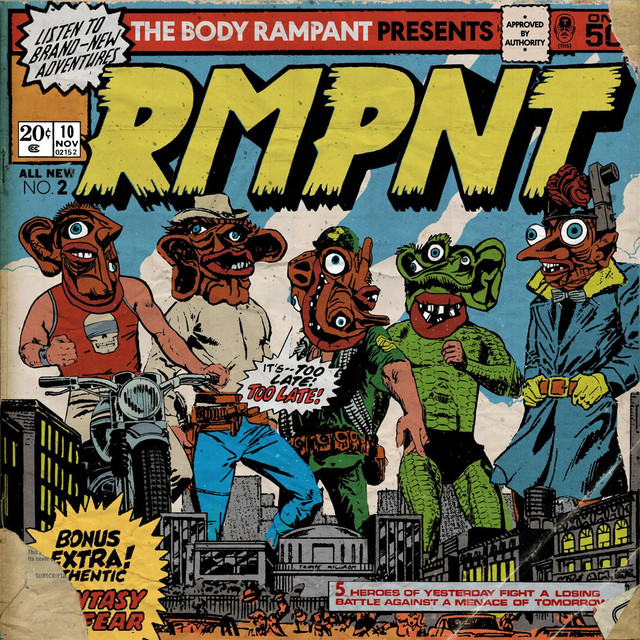 The Body, Rampant is a five piece alternative/experimental band that was created in early 2009 in the wake of the break up of Ohio based hardcore band Every Bridge Burned. Originally two members from EBB the group quickly had two songs uploaded to Myspace and had their first EP soon to come with a couple other contributing artists. After the other members quit J.M. Lopez soon took the reigns and almost immediately began writing and recording the next EP, Framework with Lopez on every part.

The Body Rampant has 3 concerts

4 users have seen The Body Rampant including: