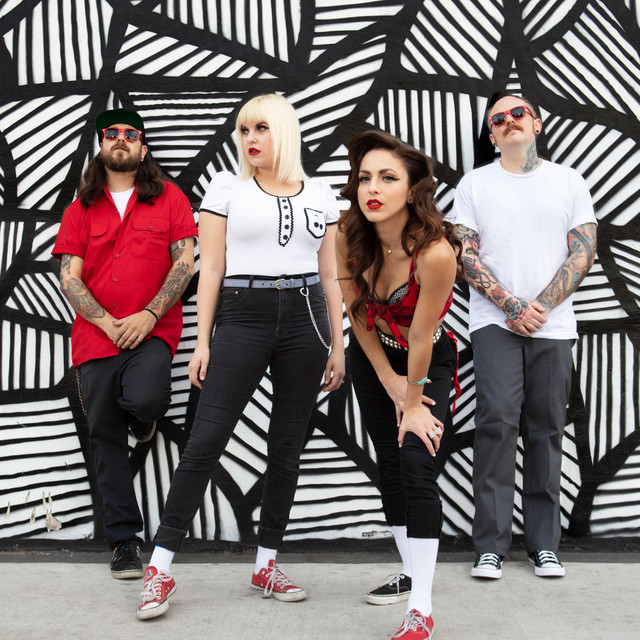 Hailing from Chicago, The Bomb is a punk trio featuring former Naked Raygun leader Jeff Pezzatti (vocals, bass). Rounding out the group is John Maxwell (guitar), and Paul Garcia (drums). The group came together in the late 1990s and formed Jettison Music, an imprint that has also released recordings by The Matics and Green. The Bomb made their recorded debut with a 3-song EP in 1999 and released a full-length in 2000 entitled Torch Songs, which was recorded by friend (and former Big Black bandmate), Steve Albini.

The Bomb has 11 concerts

6 users have seen The Bomb including: