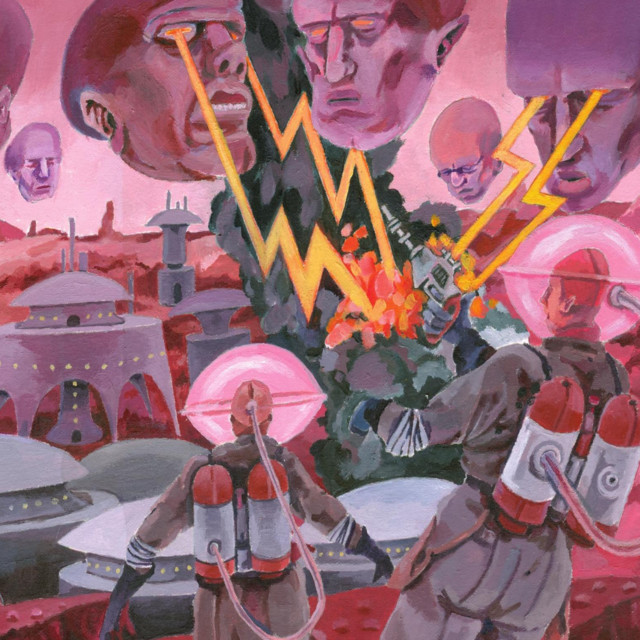 The Christmas Lights formed in 2007 as a solo recording project of frontman Kenny Tompkins. The first two releases were written and recorded alone by Tompkins at his home studio in Frostburg, Maryland. After landing a friendly record contract and an outpouring of support from friends, Tompkins began converting the project into a band recruiting his brother, Curt, on drums and friend Derek Shank on synth, bass, and percussion. The group has, at times, included a fourth member.

The Christmas Lights has 3 concerts

3 users have seen The Christmas Lights including: