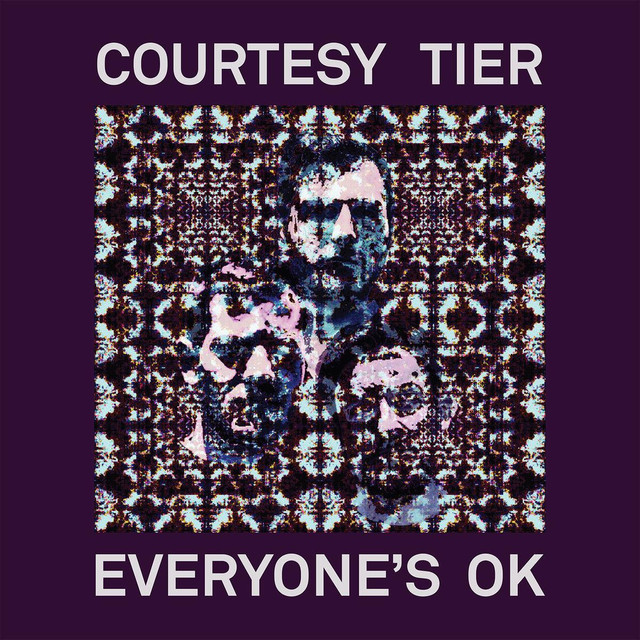 The Courtesy Tier is always a surprise, sometimes even to themselves. Omer (guitar) and Layton (drums) have been playing together for the last seven years, but they weren't always a duo. As members came and went, they perpetually conceptualized themselves as a four and sometimes six piece band. Then, during their second winter in New York, the boys had run out of other band members. Regrouping in a closet size practice space under the Smith Street overpass, they finally had enough room to rehearse, and they liked the sound.

The Courtesy Tier has 1 concert

1 user have seen The Courtesy Tier including: