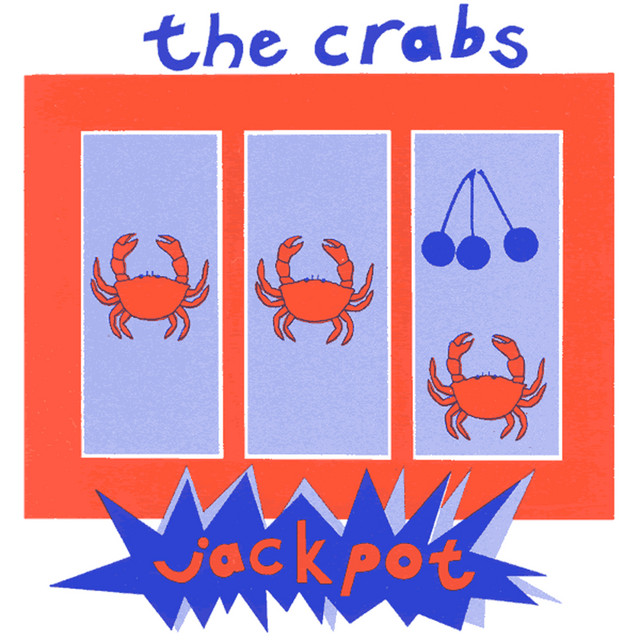 The Crabs were an indie pop duo consisting of singer/guitarist Jonn Lunsford and singer/drummer Lisa Jackson. The group formed in Portland, Oregon sometime prior to 1992, which is when they recorded their first album on tape, Christmas With the Crabs. As a duo, they issued three albums, Jackpot (1995), Brainwashed (1996), and What Were Flames Now Smoulder (1997) with K Records. For their fourth album, The Sand & Sea (1999) also on K Records, the group's lineup expanded to include feminist writer/musician/academic Sarah Dougher on keyboards.

The Crabs has 3 concerts

3 users have seen The Crabs including: