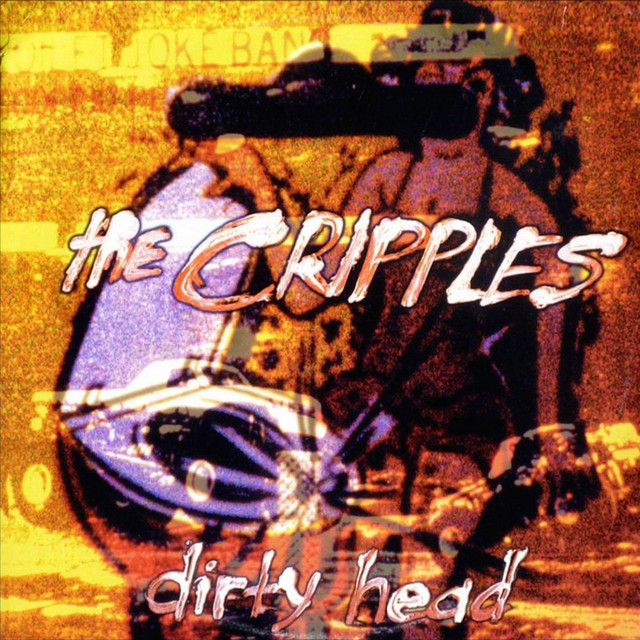 Keenly aware that new wave has its roots in ‘60s garage rock, the Cripples fuse proto-punk rawness with synthesized noise. Formed by Greg Heino (vocals, guitar, synthesizer) and Ross Marshall (synthesizer, vocals) in a high school basement in the mid-‘90s. Nearly a decade before resurrecting new wave sounds would be considered cool in the indie-rock world and commercial in the eyes of A&R suits, the Cripples were outcasts, gigging at small Seattle punk clubs in 1996 even though they were clearly not punk rock.

The Cripples has 2 concerts

2 users have seen The Cripples including: