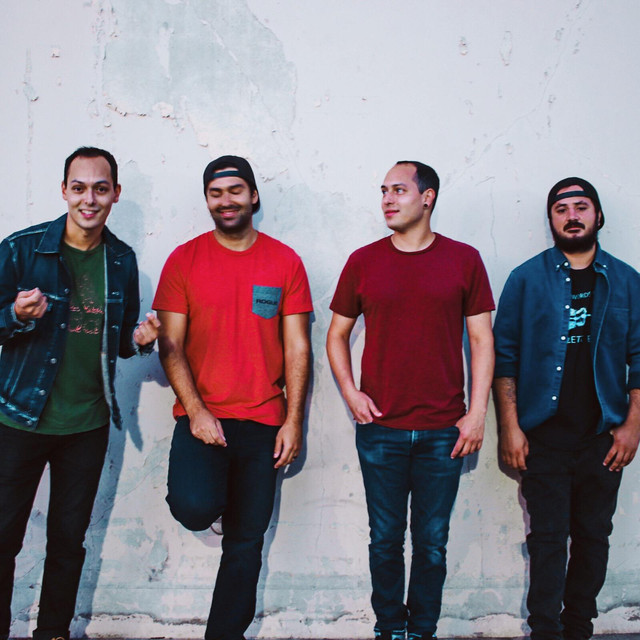 The Dares were formed by twin brothers Ben Peterson (guitar and lead vocals) and Matt Peterson (drums and backup vocals). For six years The Dares performed as a trio with Martin Lascano (bass guitar and vocals) who left the band in April of 2010. Brandon Shapiro, (bass and vocals) and Anthony Aguirre (guitar) joined The Dares in the summer of 2010 and in November of the same year, The Dares teamed up with Grammy award winning producer, Paul Ebersold and recorded their new cd.

The Dares has 14 concerts

8 users have seen The Dares including: