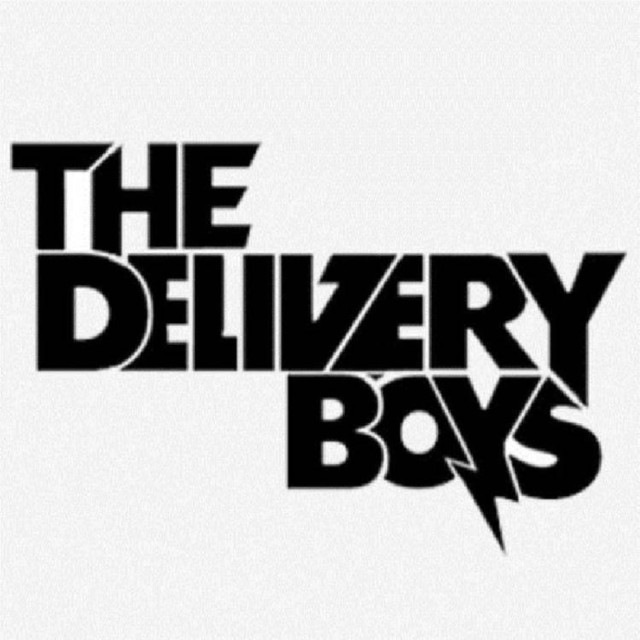 The Chicago-based rock band formed in 2006. Since their inception, they've shared a stage with such bands as Danger Radio, This Providence, Stereo Skyline, My Favorite Highway, & Cash Cash to name a few. In late 2008 they were approached by Nick Scalise (October Fall, Mathletes, Bestfriends) and recorded their debut EP "Starry Skies and Fire Flies", which was released to excited ears in January 2009. Currently the band is writing their debut full length album.

The Delivery Boys has 2 concerts

2 users have seen The Delivery Boys including: