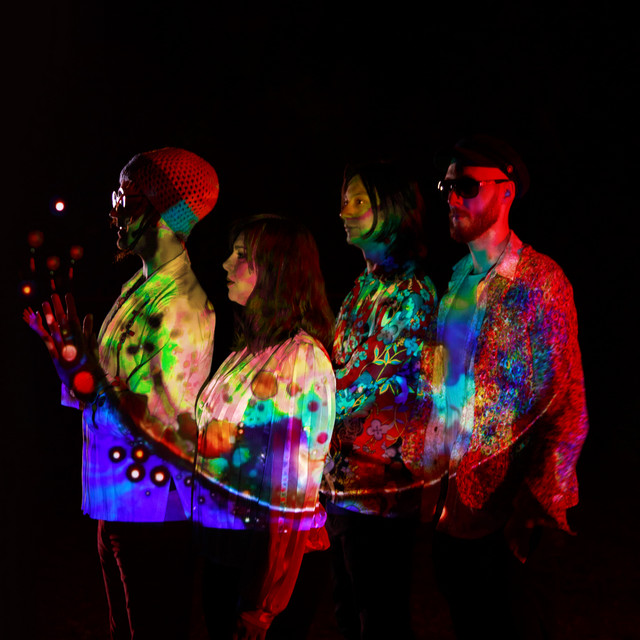 The Demos began as the indie pop duo, first formed by Jason Milton and Callan Saunders back in 2002. Now, the group has returned as a five-piece band to bring you their latest full-length release, Paramount Clouds. Their influences consist of indie rock essentials and the classics like The Strokes, The Beatles, and The Beach Boys, to name a few.

The Demos has 9 concerts

Joywave / The Demos / The Aces
Uploaded by B Toda

Joywave / The Demos / The Aces
Uploaded by B Toda 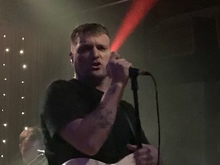 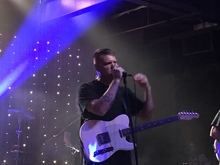 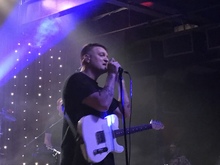 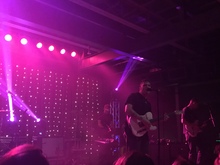 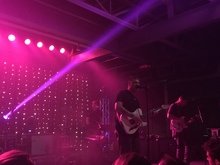 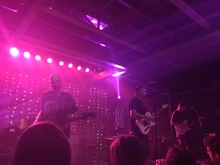 10 users have seen The Demos including: