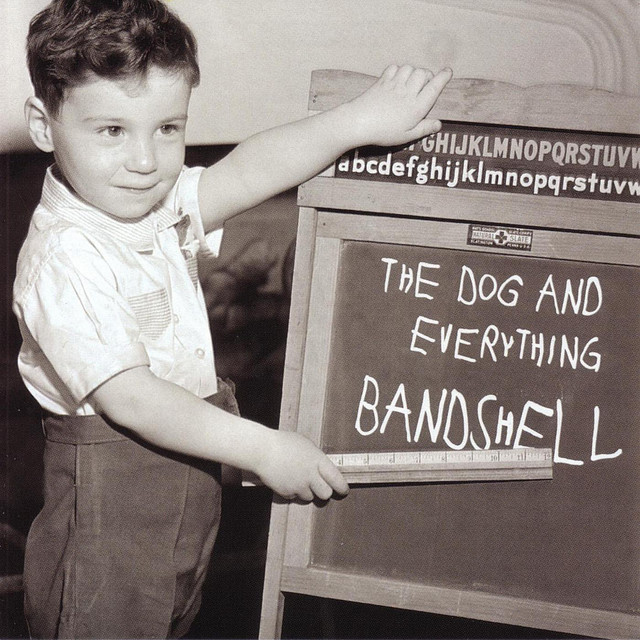 The Dog And Everything's Concert History

The Dog & Everything began their journey with the release of their debut album Bandshell in late 2001. Chris Payne of Chicago’s Q101 was quick to call the album “one of the best local independent releases I’ve ever heard.” Immediately the band began to play the Chicago scene and build a substantial local fanbase. Before long, the Chicago music industry began to take notice of their progress, and their music. The edgy and unique, hooky melodic rock caught on quickly.

The Dog And Everything has 4 concerts

3 users have seen The Dog And Everything including: