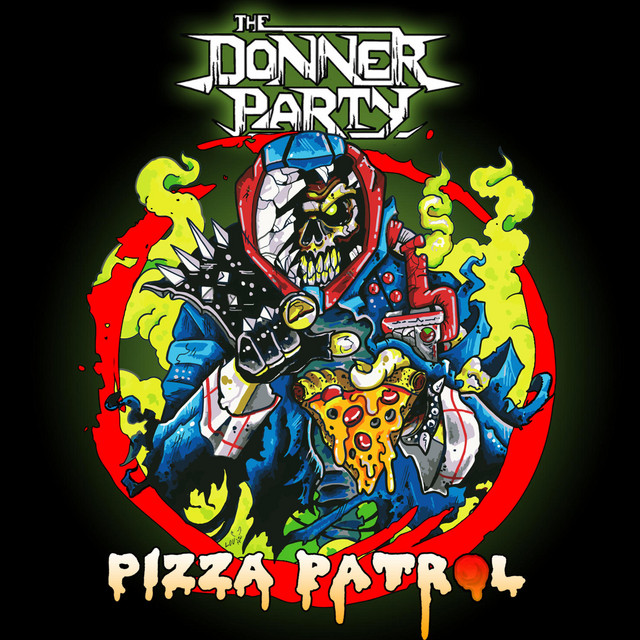 The Donner Party was a Californian folk revival band during the mid 1980's. The band consisted of Melanie Clarin on drums (and accordion), Sam Coomes on guitar (and violin/banjo) and Reinhold Johnson on bass. The band released only two albums (both where self-titled), but remains an important and underappreciated musical act.

The Donner Party has 2 concerts

2 users have seen The Donner Party including: