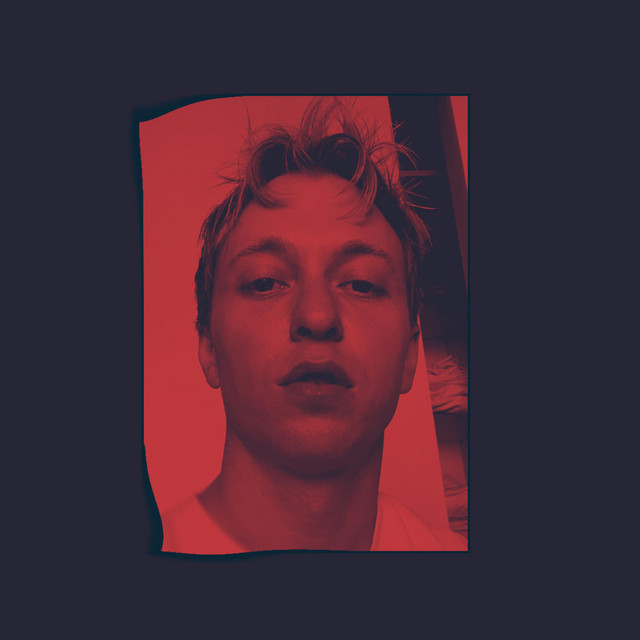 The Drams were formed out of the ashes of Slobberbone. The band consists of Brent Best, Jess Barr, and Tony Harper of Slobberbone "fame" and Keith Killoren and Chad Stockslager, formerly of Budapest One. Like their predecessors, The Drams hail from Denton, TX. The band first played in the spring of 2005 and has since played a handful of gigs throughout Texas as well as a mini tour across the country with Glossary. They released their first album, Jubilee Dive, on July 25, 2006 on New West Records.

The Drams has 1 concert

1 user have seen The Drams including: