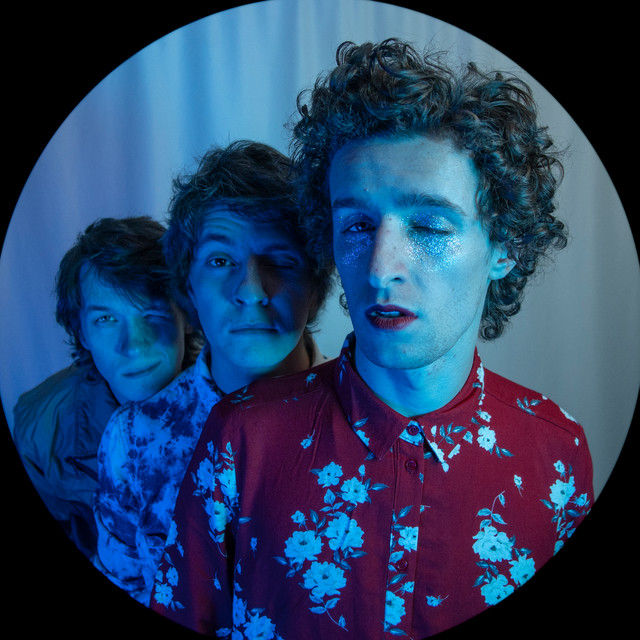 The Duskwhales began in January 2010, comprised of school friends Seth Flynn, Chris Baker, Brian Majewksi, and Austin Mee. The band, hailing from Northern Virginia, started out playing cover songs mostly from groups like The Cure, The Pixies, Nirvana, and The Strokes. After about a year of refining our sound and getting some really solid original material together, we started breaking into the local music scene, playing at cafes, clubs, and band battles.

5 users have seen The Duskwhales including: