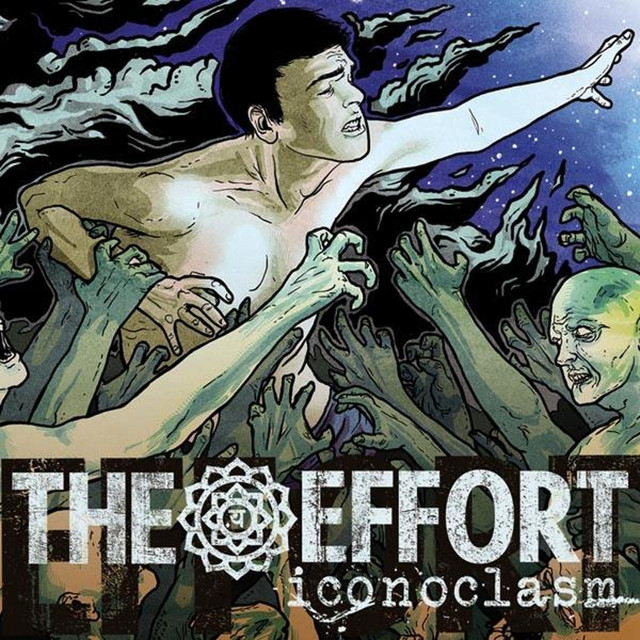 The Effort are a straight edge hardcore band from Merrimack Valley, New Hampshire and Massachusetts, United States that strives for change within themselves as well as the world around them. Formed in 2006, the Effort play a style of Hardcore that blends the youth crew sound of Bostons' late '90s with the social conscious lyrics of bands from the early to mid 90's hardcore scene.

The Effort has 2 concerts

1 user have seen The Effort including: