Serving up a sexy but undeniably fierce mix of pop smarts and garage rock power, the Ettes are vocalist/guitarist Lindsay "Coco" Hames, drummer Maria "Poni" Silver, and bassist Jeremy "Jem" Cohen, a trio of New Yorkers who became Los Angelenos. The band formed in 2004 and soon won a following for its mix of Nancy Sinatra style, Patsy Cline twang, and Stonesy rock. Radio airplay and live shows contributed to the Ettes' buzz, which eventually led to the group signing with Sympathy for the Record Industry.

The Ettes has 9 concerts 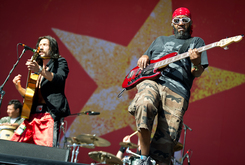 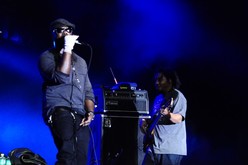 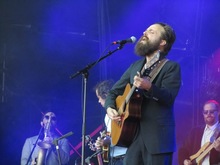 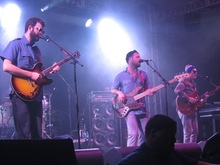 The Dead Weather / The Ettes
Uploaded by Troy L

5 users have seen The Ettes including: