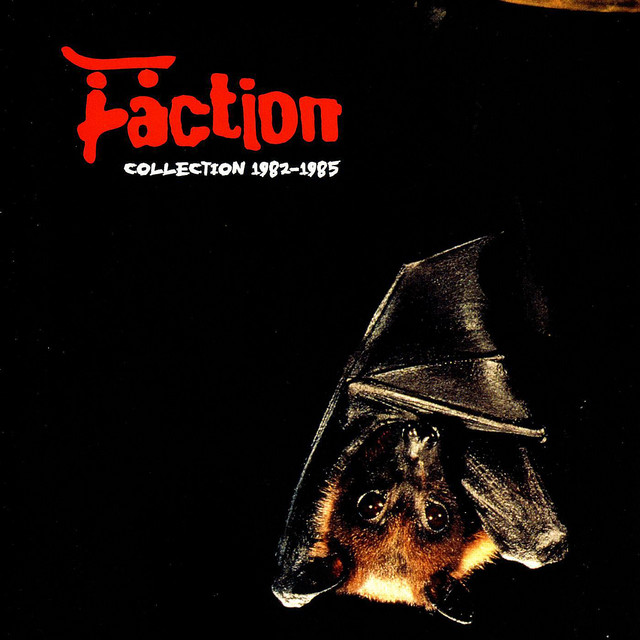 The Faction was a punk rock band from San Jose, California who were closely linked to the underground skateboarding culture. The band played primarily during the years 1982 to 1985, although a different lineup recorded three songs and played two shows in 1989, and then another lineup played numerous shows and recorded 4 new songs in the early 21st century. Steve Caballero, one of skateboarding's brightest stars, played bass, and then guitar, in The Faction.

The Faction has 7 concerts 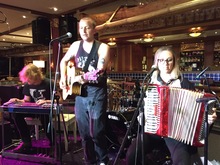 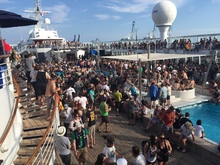 7 users have seen The Faction including: