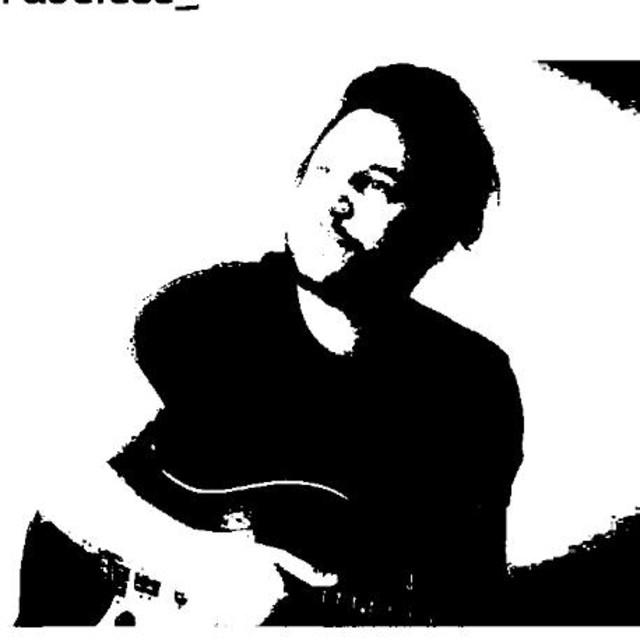 The Fad was a band from Long Island, NY that played a mix of punk, ska, and hardcore. Founded in 2000 under the name "Death: 101", the band originally consisted of Jimmy Doyle, Jay Beiner, Matt McGregor, and Dave Solomon of High School Football Heroes. Death: 101 broke up after Doyle left for college, however Doyle, McGregor, and Beiner soon reunited under the moniker "The Fad", adding Tom Malinowski on guitar. In 2004, they released their 8-song debut, "Number 5", after which Beiner and McGregor left the band to pursue college.

The Fad has 9 concerts

6 users have seen The Fad including: